The Matobo Hills are located to the south of Bulawayo, Zimbabwe’s second largest city. The area covers about 3,000km2 in total, of which about 400km2 is protected by the Matobo Hills National Park.

The breathtaking shapes and deep valleys of the Matopos Hills were formed by river erosion over 2000 million years ago. The granite was forced to the surface and eroded to produce smooth surfaces among broken hills, strewn with boulders and interspersed with chunks of vegetation. This landscape led to its name, “Matopos Hills”, meaning “Bald Heads” in Ndebele.

Matobo Hills was inscribed as a UNESCO World Heritage Site in 2003. The Matobo Hills has one of the highest concentrations of rock art in Southern Africa dating back at least 13,000 years. The paintings illustrate evolving artistic styles and also socio-religious beliefs. The whole bears’ testimony to a rich cultural tradition that has now disappeared. The rich evidence from archaeology and from the rock paintings at Matobo provides evidence that the Matobo Hills have been occupied over a period of at least 500,000 years.

The park has sections earmarked as a protected area for game, including a healthy number of the endangered black rhino and also white rhino, but the area is also one of Zimbabwe’s most intriguing wildlife sanctuaries with a variety of antelope species including kudu, sable and eland, as well as baboon and a large population of leopard. 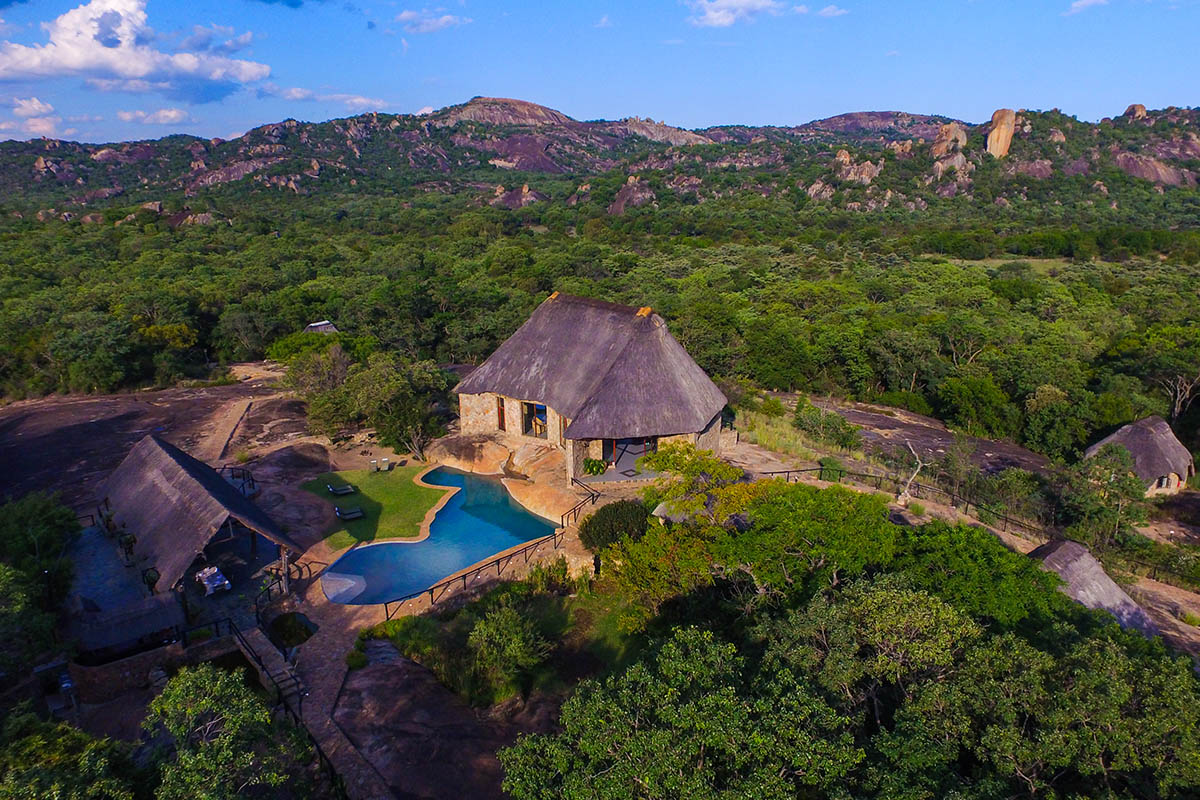 Located in Matopos, Matobo Hills Lodge is authentic and offers some incredible views over the hills. The accommodation is comfortable and spacious.
Read More 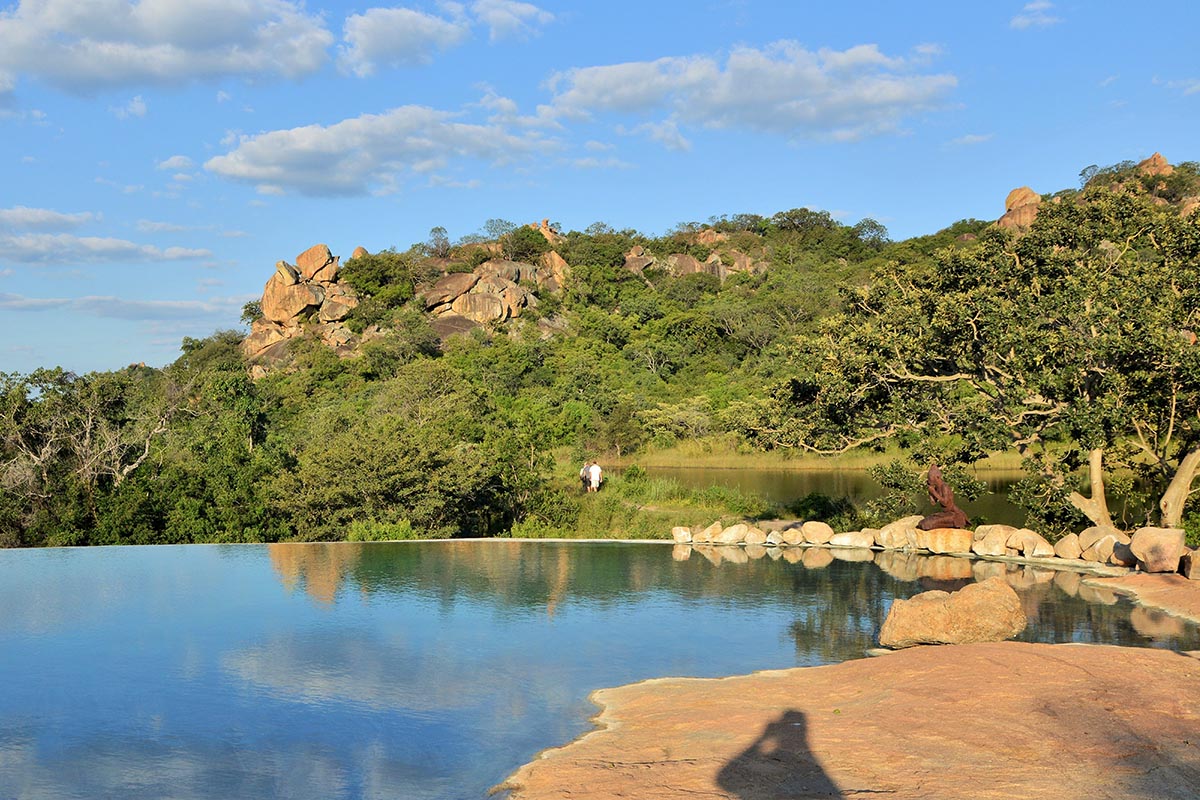 Located in the Matobo Hills, the oldest National Park in Zimbabwe, Amalinda Lodge is an exclusive and a privately-owned safari lodge.
Read More

This lovely house is situated in the heart of the Matobo Hills and is surrounded by the iconic rocks and boulders.
Read More 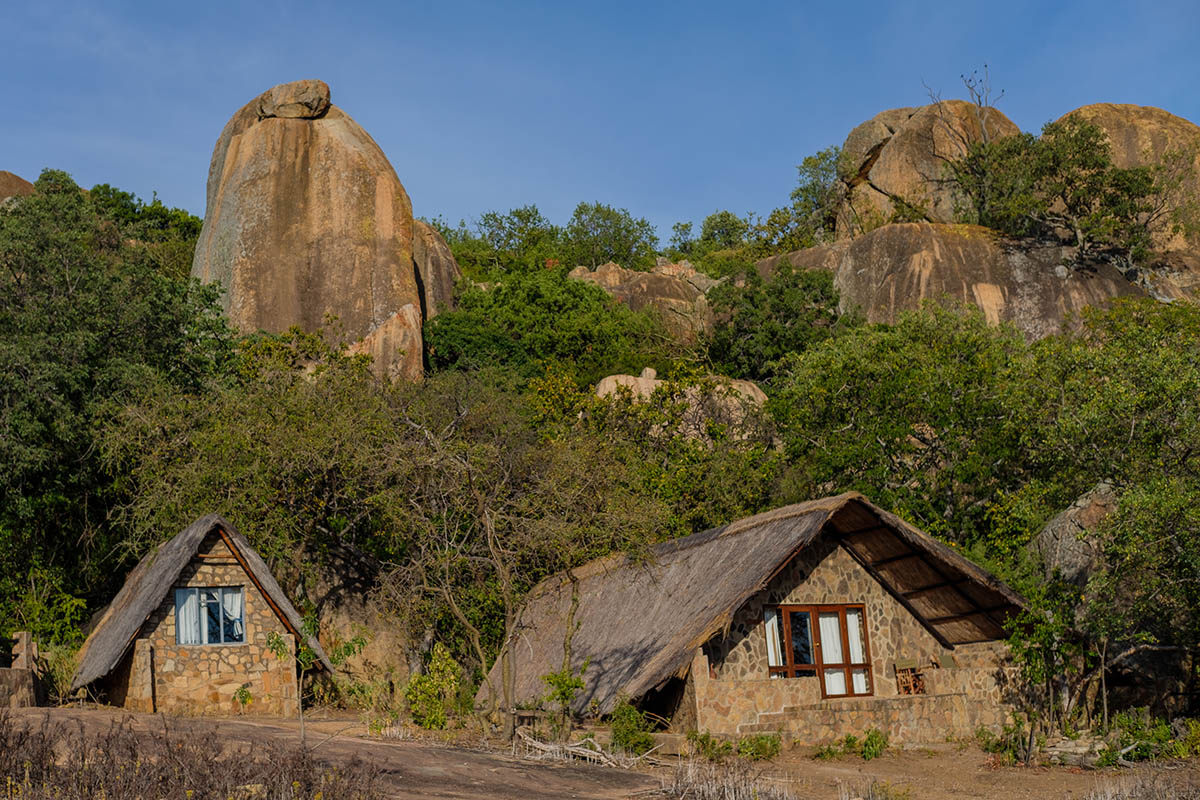 Sitting on top of large granite and amongst boulders, Big Cave Lodge offers some spectacular views over the Matobo Hills National Park.
Read More
We use cookies on our website to give you the most relevant experience by remembering your preferences and repeat visits. By clicking “Accept All”, you consent to the use of ALL the cookies. However, you may visit "Cookie Settings" to provide a controlled consent.
Cookie SettingsAccept All
Manage consent