South Luangwa National Park is in eastern Zambia, the southernmost of three national parks in the valley of the Luangwa River. Experts have dubbed South Luangwa to be one of the greatest wildlife sanctuaries in the world. Thanks to its impervious location, this 9,050-sq km park manages to combine immense density of wildlife with limited visitor numbers.

The park is one of the best in Zambia, if not Africa, for scenery, variety and density of animals. The Luangwa River is the most intact major river system in Africa and is the life-blood of this park. The park hosts a wide variety of wildlife, birds and vegetation.

There is a huge variety of accommodation to choose from, from camping on the banks of the Luangwa River to luxury tents with air-con, or self-contained chalets to 5-star luxury lodges. Most accommodation is on the edge of the park if not in the park itself, which is great for two reasons; 1. Drive time to the park is short meaning you can see animals within minutes of getting in the safari vehicle. 2. Given the proximity to the park, it is not uncommon to see a herd of elephants wandering through the grounds of the lodge or some monkeys causing mischief around the campsite. You will certainly hear hippos grunting in the distance – it is the true wilderness.

The ‘walking safari’ was pioneered in South Luangwa National Park back in the 1950s and 1960s. As the birthplace of walking safaris, there is nowhere better to experience the wild wonders of the African bush on foot. A walking safari provides a unique opportunity to stand (from a safe distance) and watch a wild animal, heightening the experience immensely.

A walking safari isn’t the only way to view wildlife in South Luangwa. The park allows both morning and evening game drives. Not all parks in Africa allow night drives, so here you will be able to view nocturnal wildlife and witness a classic African sunset on the banks of the Luangwa River, which is an experience like no other. You will be in a secure 4×4 safari vehicle with a trained guide and a spotter/driver. Your guide is here to educate you on your surroundings and of course the wildlife. Each lodge in South Luangwa has its own team of guides and the level of expertise is extremely high – you will learn a lot on safari in South Luangwa.

Commonly visitors to South Luangwa will visit the park for anywhere between 3-7 days. A typical day on safari in the South Luangwa National Park looks like this:

In-between all this eating you will, of course, see loads of wildlife and discover this amazing park.

South Luangwa offers fantastic wildlife viewing. Four of the big five are present and easily seen. Elephant are abundant in the park as are buffalo, sometimes herds counting hundreds are seen. Sightings of lion are common, prides lounge in shaded spots reserving their energy for the nightly hunt. The usually elusive leopard is frequently seen in South Luangwa; so much so it has been nicknamed “the valley of the leopard”. Keep your eyes peeled for night drives and you are (almost) guaranteed to sight this majestic cat.

There’s more to South Luangwa National Park than the big four. More than 60 species of mammal inhabit South Luangwa, including rare endemic species such as Thornicroft’s giraffes, Cookson’s Wildebeest and Crawshay’s zebras. Wild dogs are occasional visitors to the park, South Luangwa is home to one of the highest populations of African wild dogs in the world. If you look at the water you will see crocodiles and huge numbers of hippos.

The park has 14 different species of antelope. There are huge populations of impala all around the park. Less common is the bushbuck and the common duiker. The largest antelope to inhabit the park is the eland. The Puku is also prevalent as is the Kudu. The Kudu is a wonderful sighting with its regal spiral horns and gentle face. Much harder to see as they are not so widespread in the tourist area of the park are reedbuck, roan, sable, grysbok, hartebeest, oribi and klipspringer.

Once the sun sets, the park transforms, providing an entirely different safari experience. You may sight animals such as leopard and lion hunting. What’s more exciting is the animal species you can see that are not active during the day, such as genets, civets, mongoose, scrub hares and elephant shrews. And if you’re extremely lucky porcupine and honey badgers.

South Luangwa is a birders paradise; more than 450 species have been recorded in the park. What’s more exciting for bird watchers is the possibility of seeing more than 100 species in a day.

The riverbanks are home to high populations of southern carmine bee-eaters, a summer migrant to Zambia, arriving in late August and early September to breed. They will dig individual tunnels into the bank where they will lay their eggs and care for their young in late November and early December.

Observing the southern carmine bee-eaters in August and September is an incredible sighting but the best time for birding in South Luangwa is during the wet months from November to April. During this time, migrant birds have settled in and a lot of birds are in breeding plumage.

As the rains come to an end and the park begins to dry pelicans and yellow-billed storks gather in the last puddles of water to scoop out the fish, and grey-crowned cranes can sometimes be found in flocks of up to 300.

Throughout the entire year, South Luangwa is superb for birders and non-birders alike, the diversity and abundance of elegant and colourful birds are remarkable. You are guaranteed to capture incredible shots of them soaring in the skies and perching on tree branches.

By combining fantastic wildlife with extremely high-quality guiding, Luangwa comes out near the top of the list of Arica’s most famous parks. Although the popularity of the park is apparent and increasing, South Luangwa remains uncrowded from tourists and provides a truly authentic safari experience.

Would you like to visit South Luangwa National Park? Contact us to book a safari or to find out more about the park.

Looking for inspiration? View our tours including South Luangwa, below. 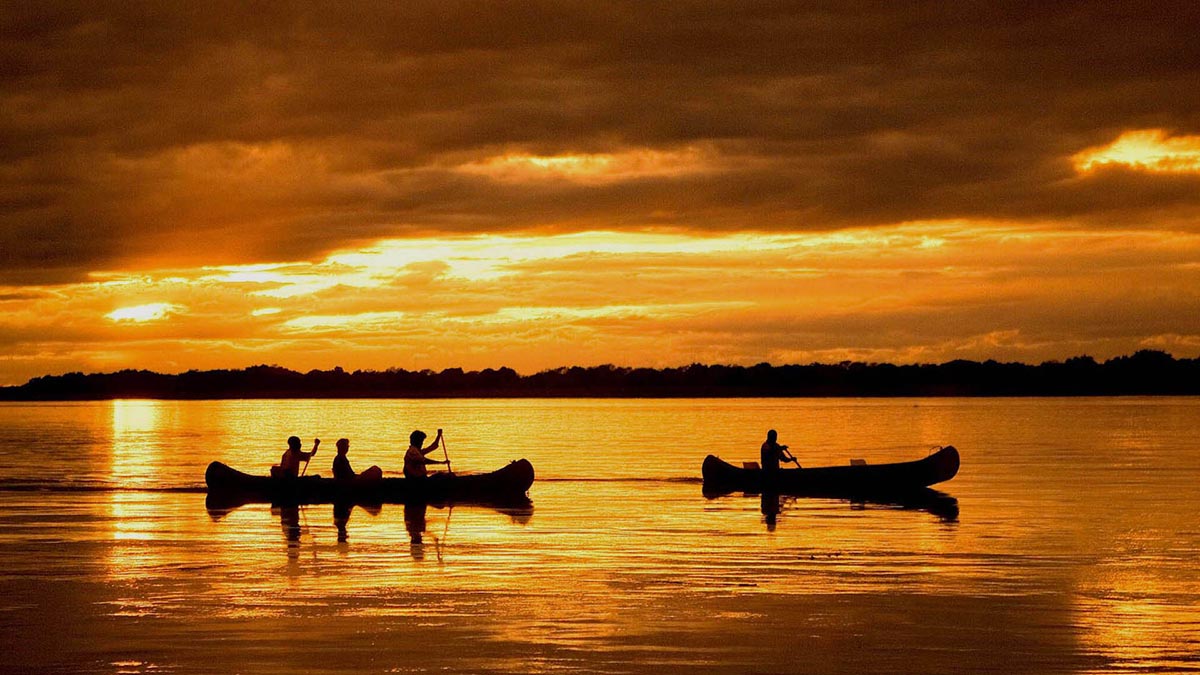 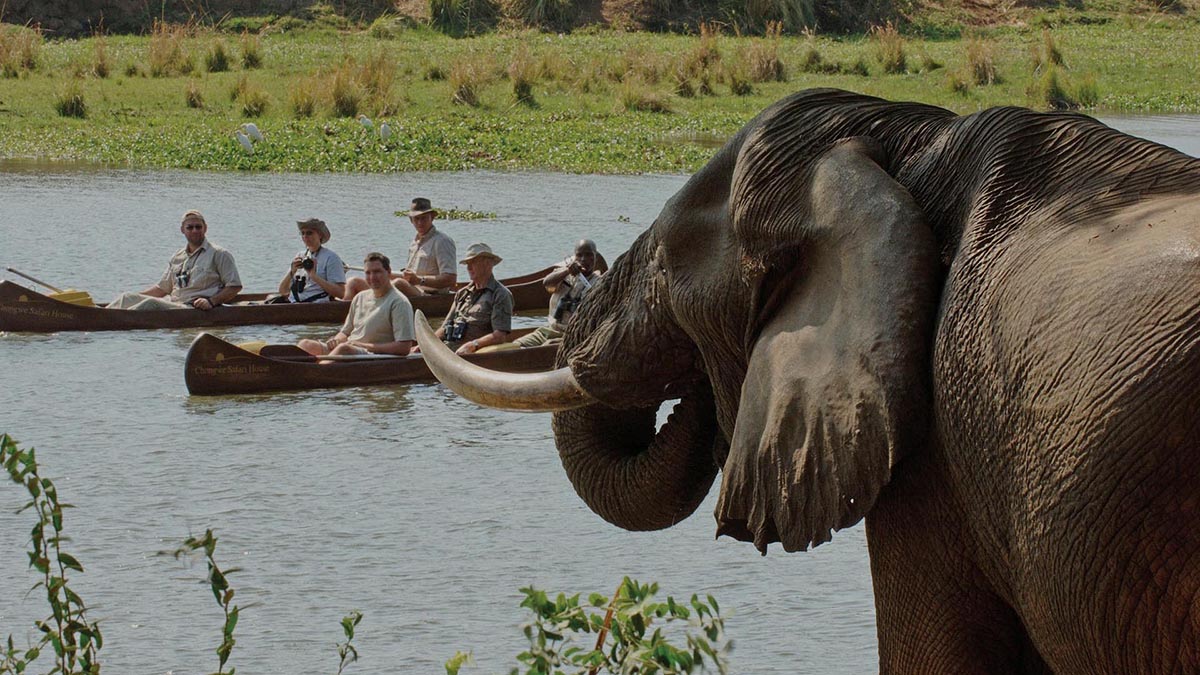 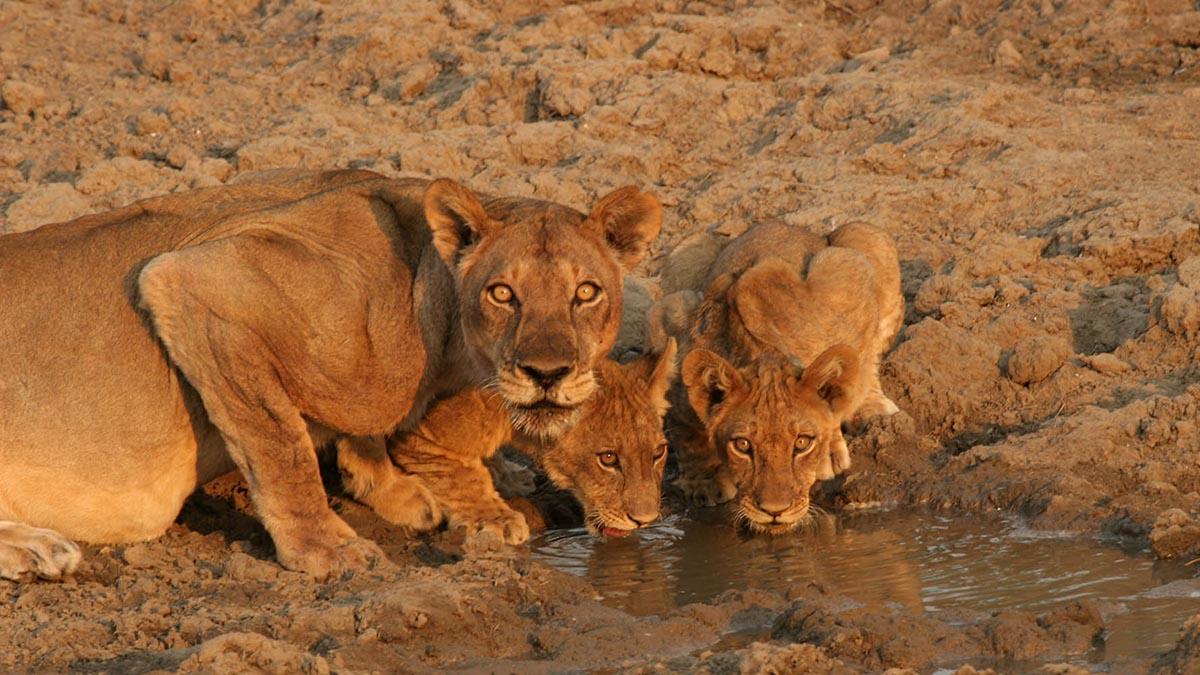 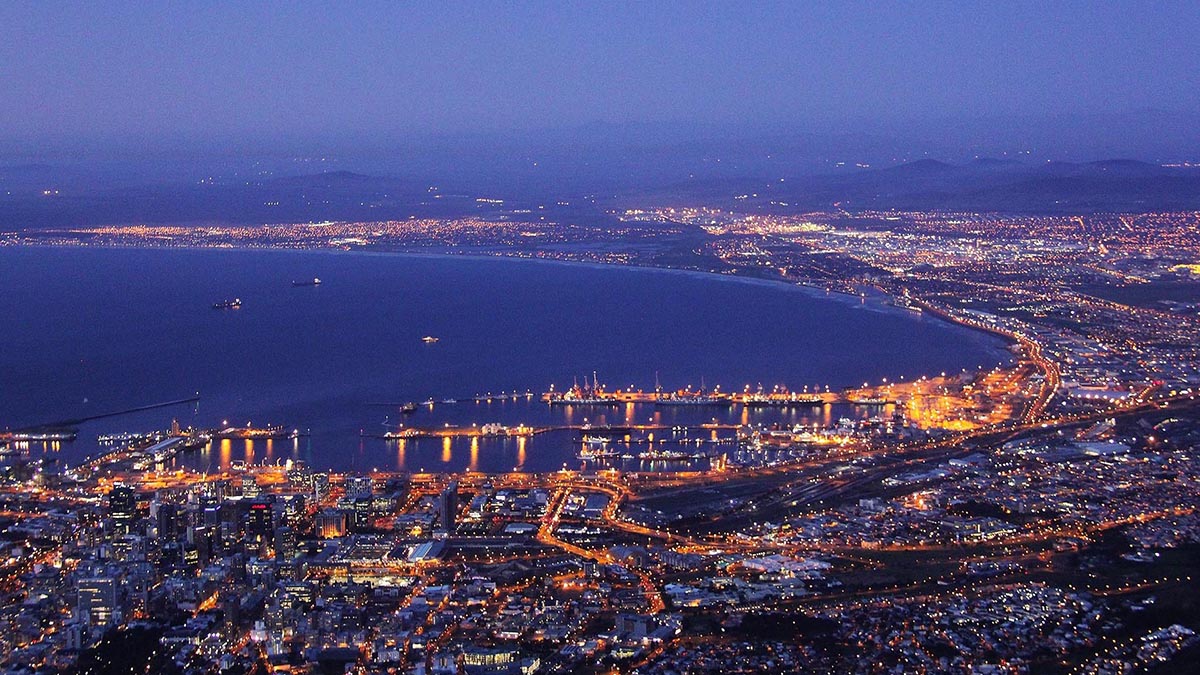 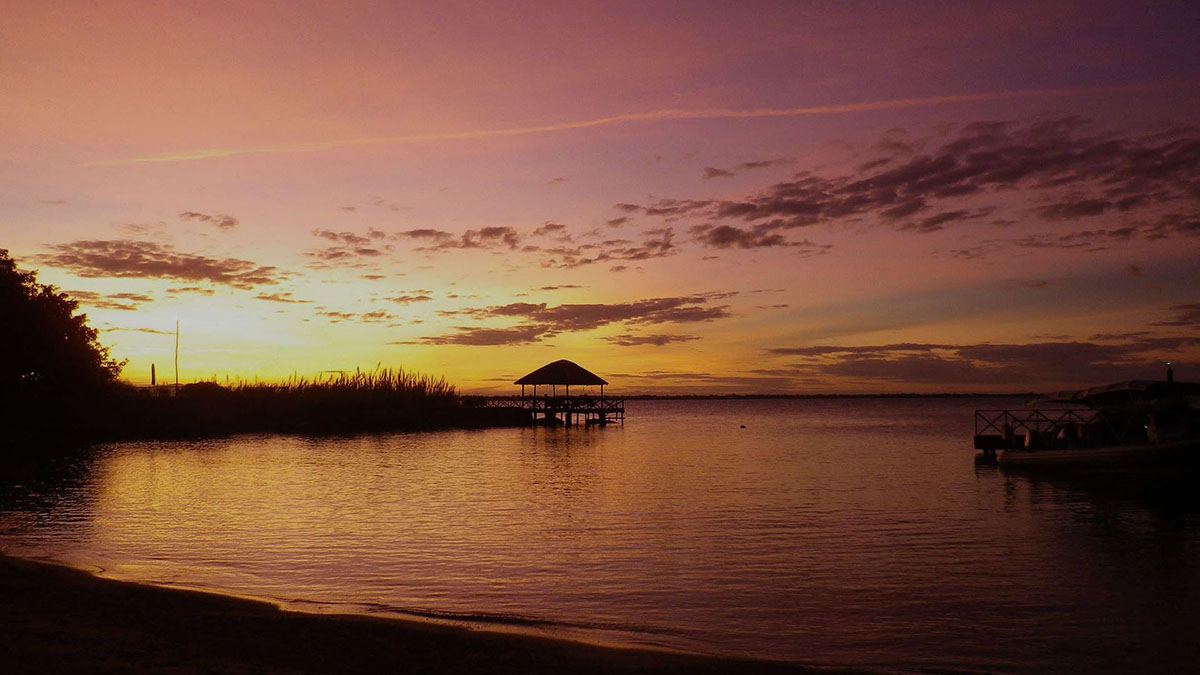